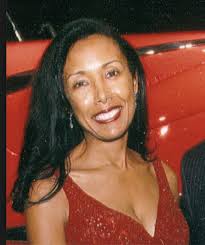 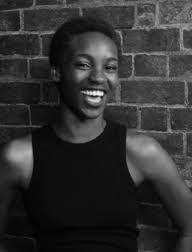 Jodie Geddes is a national thought leader on restorative justice and truth-telling. She is a graduate of Eastern Mennonite University where she received her M.A. in Conflict Transformation. Jodie currently serves as the Healing Circles Manager at Restorative Justice for Oakland Youth (RJOY). Her role involves supporting the design and implementation of weekly African-American Healing Circles, events, and training.

Jodie is also a published author and poet. 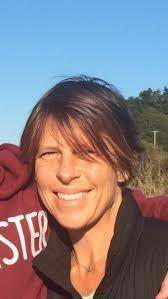 Katherine Culberg, RN, PHN, Re-Entry Project Director. Katherine, a Euro-American and queer woman, began her career as a registered nurse, who quickly developed a passion for public health and social justice. Her focus has been on adolescent girls and boys in urban, under served, and under resourced areas. Katherine has worked in remote areas of Nicaragua with teen mothers. She has been active in developing and managing school based health centers in Oakland as well as providing direct service to youth as a school nurse. After years of feeling that traditional intervention and prevention models were limited, she began to look for additional ways to best meet the healing needs of those youth she worked with and loved. She turned to the study and practice of Restorative Justice, ultimately resulting in a position with RJOY on an independent contractor basis directing the re-entry program at Camp Sweeney and facilitating Victim Offender Education groups at San Quentin State Prison with Insight Prison Project. 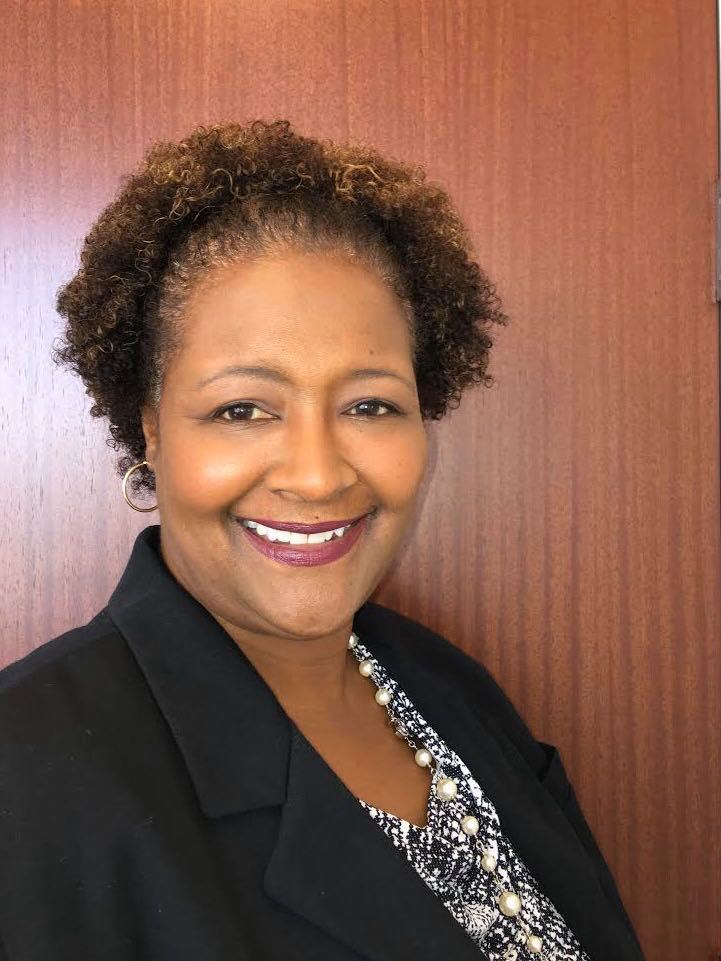 Andrea Jones, RJOY Administrative Manager. Andrea joined the RJOY team after over 25 years of professional experience working in Oakland at a nonprofit healthcare company. She earned her MPH at the University of California at Berkeley and a B.A. in Human Biology from Stanford University. Andrea’s career interest in promoting healthy communities, lifestyles and experiences for folks in her community reached an inflection point on the morning of Friday February 17, 2017 when she and her young son were victims of a violent gun crime. The experience triggered a series of negative health outcomes (physical and mental) for her family.  The circumstances of the shooting also left her feeling angry, confused, let down and uncared for by city servants she trusted. A twist of fate brought her to Restorative Justice for Oakland Youth where she contributes her talents to leading the office operations and administrative functions at RJOY as well as embarking on a restorative justice healing journey for herself and her family. In her spare time, she’s a soccer mom, a gardener with a budding farm to table vegetable plot, a mother, daughter, sister and friend and one of a group of women who camp (glamp, actually) together at Fallen Leaf Lake every August and spend a great deal of time watercolor painting, hiking and crafting! 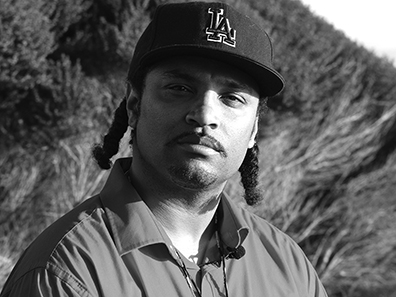 Gary Malachi Scott is the Re-entry and Community Restorative Justice Coordinator. He co-founded the North Oakland Restorative Justice Council and is on the Safety and Services Oversight Commission (Measure Z) in Oakland. Malachi has experience as a journalist, including articles in the New York Times and the San Francisco Chronicle. He has been featured in other articles around the issue of incarceration and restorative justice. He came to restorative justice through the Victim Offender Education Group, a program of the Insight Prison Project, while incarcerated at San Quentin State Prison. During his incarceration, he obtained an Associate’s Degree, co-founded a restorative-justice based group called Kid C.A.T. (Creating Awareness Together) and was the sports editor for the San Quentin Prison News. 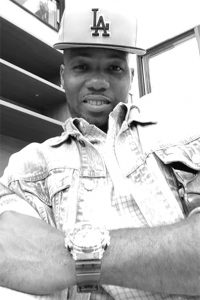 Reuben Roberts Restorative Justice Schools Coordinator. After graduating college with a Bachelor’s Degree in Sociology, Reuben began his career on the East Coast in the Tri-State Area, where his work consisted of Group homes and Juvenile Detention Centers. He would eventually move to the Bay Area, where he started his career in OUSD as a Restorative Justice Schools Facilitator for 7 years. After gaining a ton of experience working in schools, Reuben would take it a step further by aligning with organizations in the community that focused on restorative healing for the entire family. This led to where he is now, at Restorative Justice For Oakland Youth. His goal is to not only create safe spaces for young people to address their trauma, but also create healing spaces for their families and the communities that they reside in. 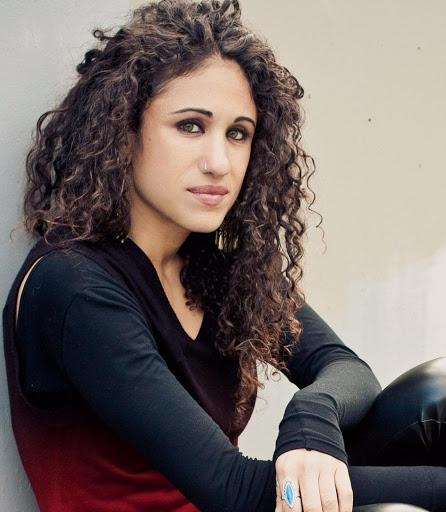 Naima Shalhoub, Restorative Justice for Oakland Youth (RJOY) is the Restorative Women and Girls Services Coordinator for RJOY with an M.A. in Postcolonial Anthropology. She is a vocalist, musician, performer and educator. For the past twelve years Shalhoub’s work has explored the “borderlands” of belonging, memory, and freedom to which she refers in her TedXLAU talk in Beirut. Within that, her community organizing work has focused on interrupting and ending cycles of violence from military occupation, colonization and the prison-industrial complex while participating in the collective imagination and dreaming of a liberating present and future. Three years before joining RJOY this year, Naima was a school-based RJ coordinator for Oakland Unified School District for two years and taught music full-time for one year at a charter school in Richmond. Naima has toured the United States and Lebanon extensively with her music and community organizing work. She has performed at national conferences and universities such as the National Conference on Community and Restorative Justice, Rutgers University, the National Campaign to End the Israeli Occupation and others. She’s given keynotes speeches at secondary schools, taught at universities such as San Francisco State University, and her intersectional work combining music, performance and social justice with a focus on ending the prison industrial complex has been featured on AJ+, the San Francisco Chronicle, East Bay Express, Upworthy and others.

RJOY’s capacity to continue its ground-breaking advocacy, training, and demonstration programs is made possible through the generosity of donors like you.